This is Episode 3 and our first episode for the year 2020. And I don’t think there is a better way to kick it off than with Taryn Williams, one of Australia’s most popular female entrepreneurs and digital influencers. Taryn is the epitome of ‘influence and personal branding done right’. She is a long standing client and supporter of The PR Hub, and someone I consider myself very fortunate to call a friend.

At the age of fifteen, Taryn was scouted by a modelling agency, and began working on international assignments for the likes of Qantas, Virgin and other global brands. While modelling, she developed an interest in entrepreneurship, which inspired her to start her first business, Wink Models, in 2007, at the age of 21, with $30,000 of her own savings.

In 2016 Taryn launched her second business, theright.fit, a two-sided marketplace connecting brands with creative talent and influencers. Not long after she successfully negotiated a significant investment round led by Airtree Ventures.

Taryn is an in demand keynote speaker and as an ambassador and influencer she has worked with global brands including Max Factor, La Prairie, Lamborghini, Nancy Ganz, Franck Provost and the Art Series Hotel Group. She has received numerous awards including the 2018 Mumbrella Award for Innovation and B&T Women in Media - leader in tech.

It has been a pleasure and an inspiration to watch Taryn build these two businesses from the ground up, and in this episode she reveals how they each required a completely different approach, from the DIY ethos of WINK to raising upfront capital for a high-growth tech startup. We also talk about how Taryn manages her own personal brand in relation to her businesses own identities, and why you should behave like you’re in ‘permanent beta’ 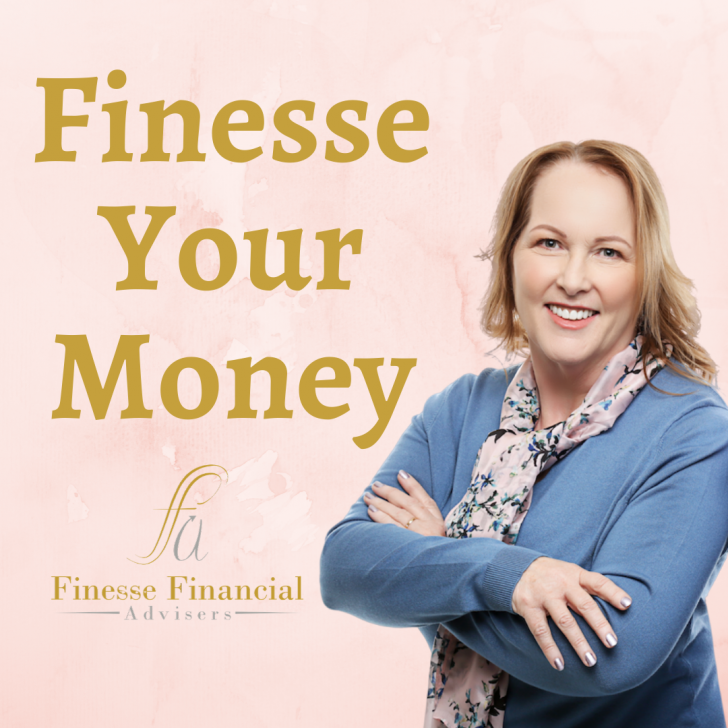 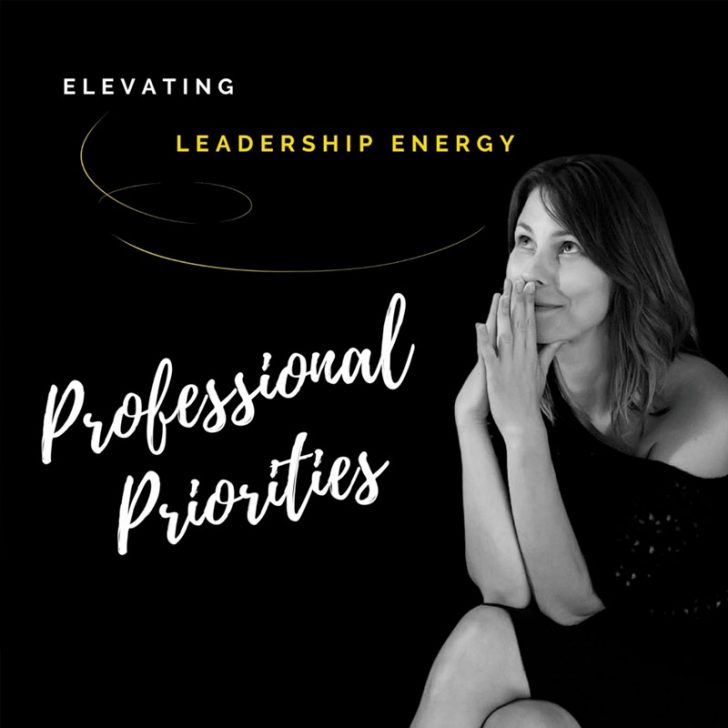 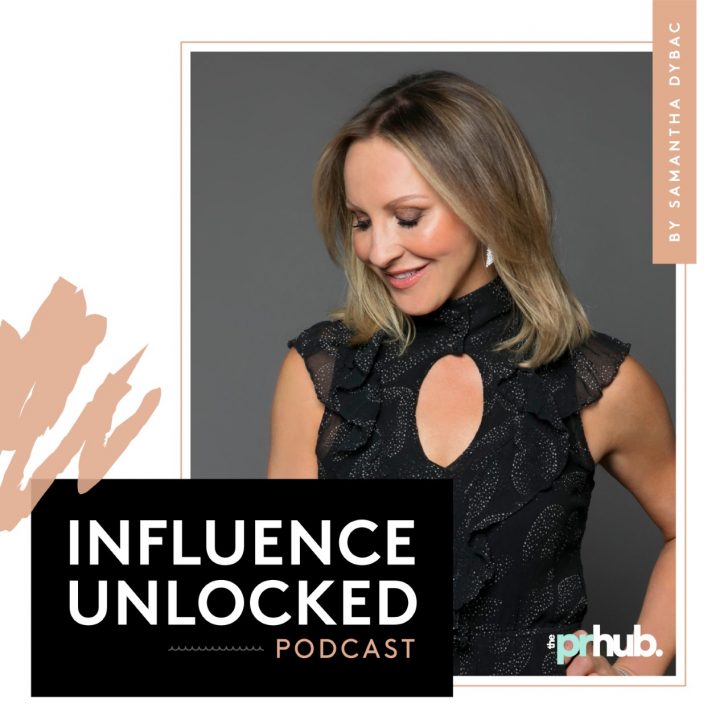 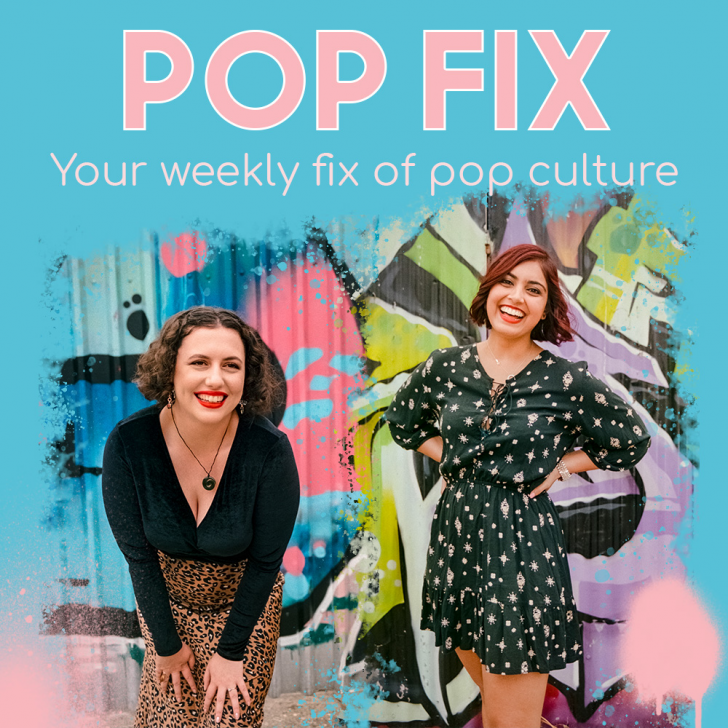 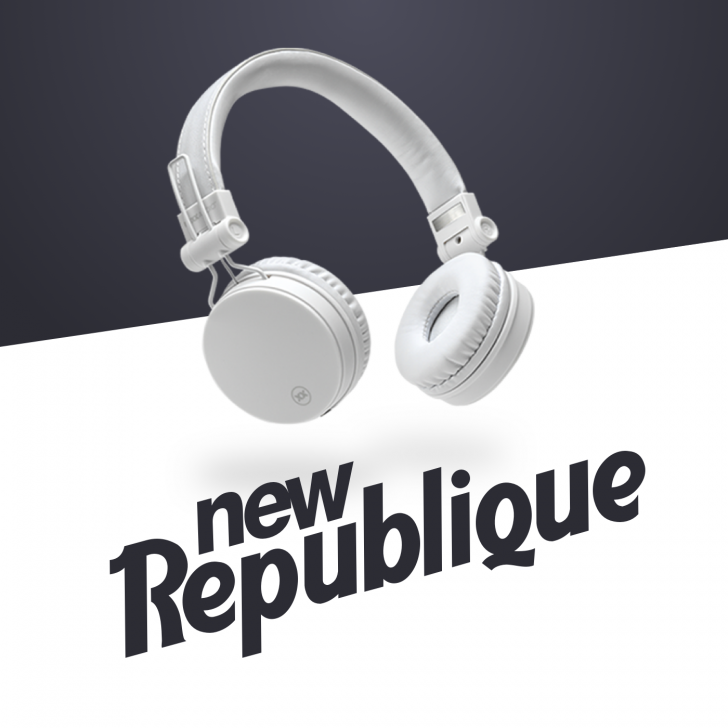 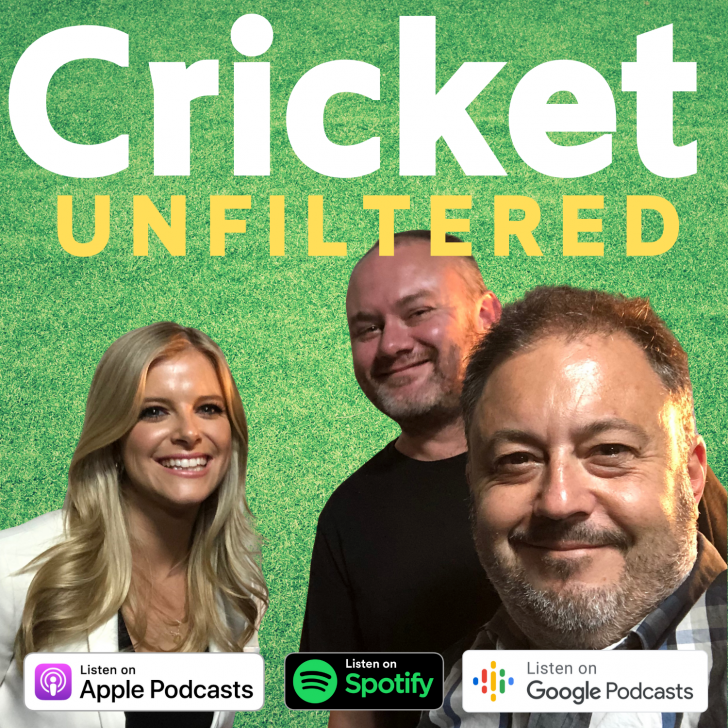